On September 2, 1992, Charlie Monfort, Oren Benton and Jerry McMorris bought controlling interest in the Colorado Rockies Baseball Club, prior to the inaugural season which kicked off on April 5th, 1993.

Dick Monfort later replaced Benton in the ownership group, and became vice chairman of the Rockies on December 8, 1997. On March 31, 2003, Charlie was named CEO of the Colorado Rockies, succeeding president Keli McGregor who had taken the role from McMorris in 2001.

In 2005, Dick and Charlie Monfort purchased McMorris’ financial interest in the team, becoming the primary owners. Charlie remained as managing general partner, chairman and CEO until 2011, when he handed both roles to Dick. 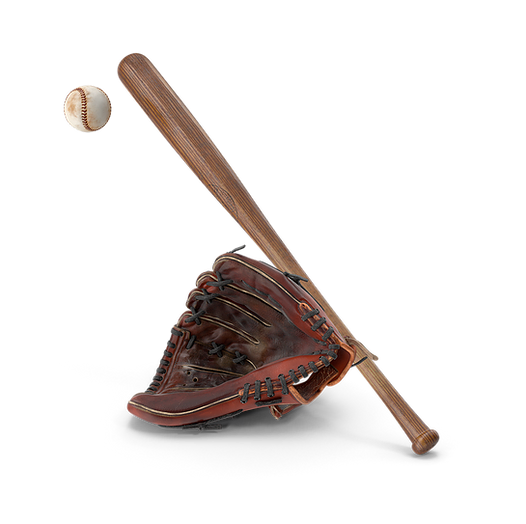